ANNIVERSARY OF THE ABOLITION OF THE SWEDISH SLAVE TRADE 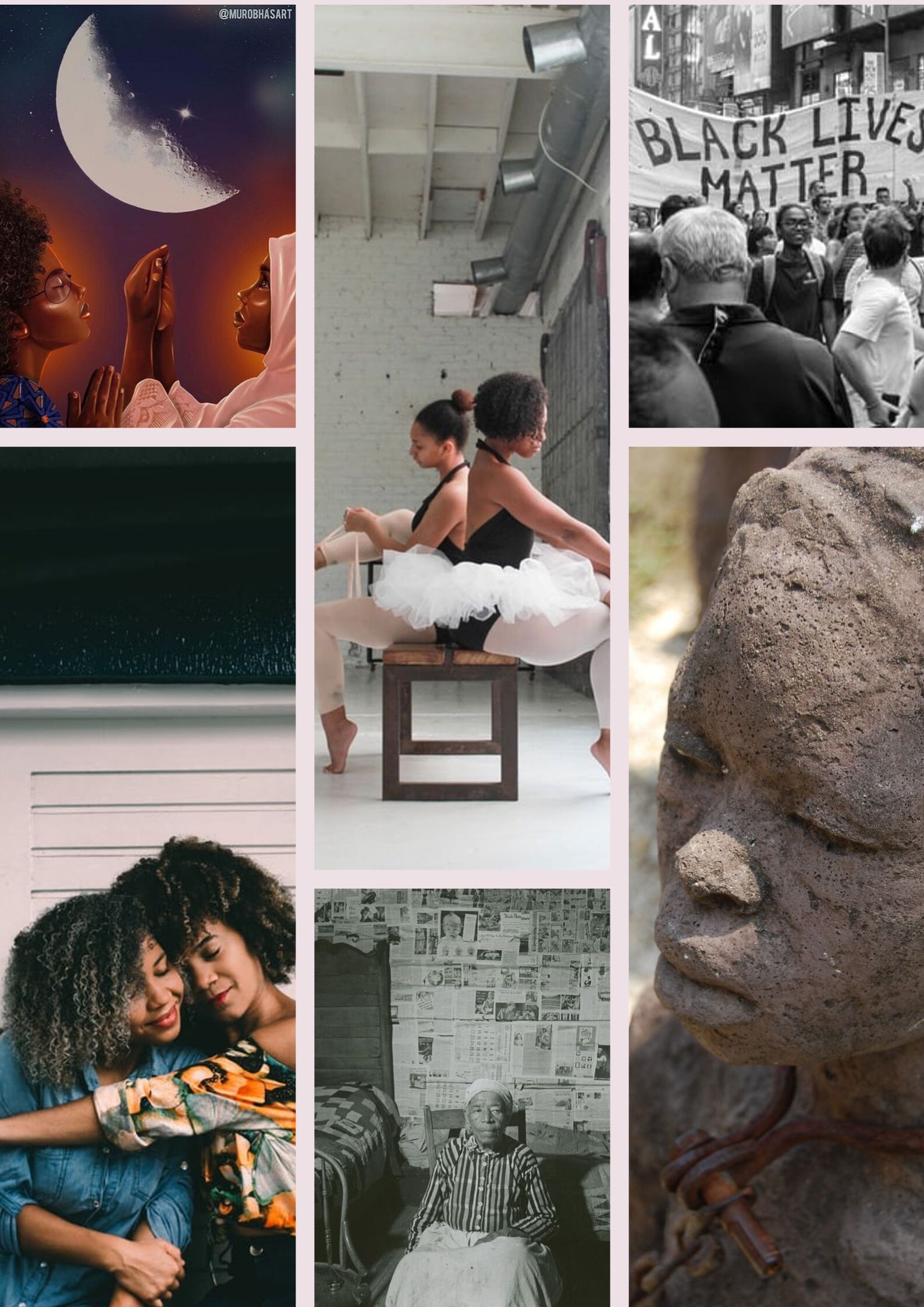 The National Black Theatre of Sweden (NBTS) marks the anniversary of Sweden’s abolition of the transatlantic slave trade, October 9, 1847.

The evening begins with a vernissage for the exhibition Making History by Natalia Murobha, which consists of a number of depicted people who created and create justice within black history. It is offered a taste of new the new playwright from Juliet Atto, Dani Kouyaté, Valerie Kyeyune Backström, and Kayo Mpoyi. Kayo Shekoni together with the ensemble performs some songs from the musical The Wiz. The evening concludes by lighting a candle in memory of the victims of the slave trade.

“Leaving behind nights of terror and fear
I rise
Into a daybreak that’s wondrously clear
I rise
Bringing the gifts that my ancestors gave,
I am the dream and the hope of the slave.
I rise
I rise
I rise.”

For over 400 years, more than 15 million people were captured and loaded onto ships in African ports to be transported across the Atlantic and sold as slaves in the European colonies of the Caribbean and America.

From the mid-17th century, Swedish businessmen participated in the transatlantic slave trade. It was not until October 9, 1847, that slavery in Sweden was officially abolished, which makes Sweden among the last in Europe to abolish slavery. But even today, racist thought patterns remain, which manifest themselves in the form of Afrophobia, discrimination, hate crimes, and structural racism.

With this day, NBTS wants to help raise awareness of this part of Sweden’s history through positive creativity and artistic expression, which gives a taste of the company’s future projects.