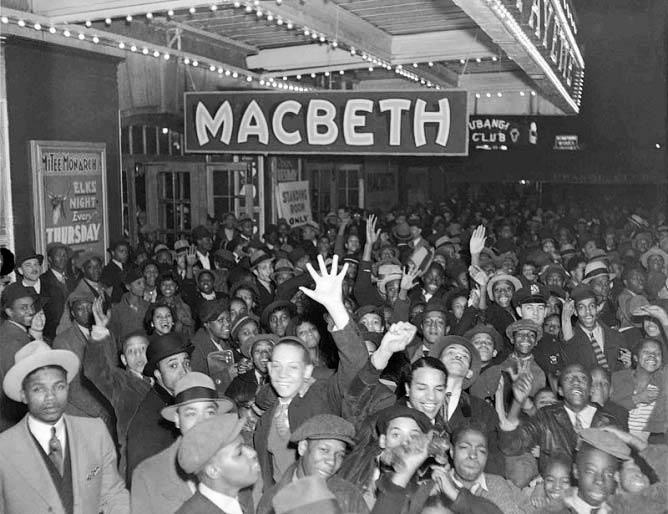 This section is created showing an example of African theatre across the world. Afro-Swedish history to be updated.

The minstrel shows of the early 19th century are believed by some to be the roots of African American theatre, but they initially were written by whites, acted by whites in blackface, and performed for white audiences. After the American Civil War, they began to perform in minstrel shows (then called “Ethiopian minstrelsy”), and by the turn of the 20th century, they were producing black musicals, many of which were written, produced, and acted entirely by blacks. The first known play by an African American was James Brown’s King Shotaway (1823). William Wells Brown’s The Escape; or, A Leap for Freedom (1858) was the first African American play published, but the first real success of a black dramatist was Angelina W. Grimké’s Rachel (1916). 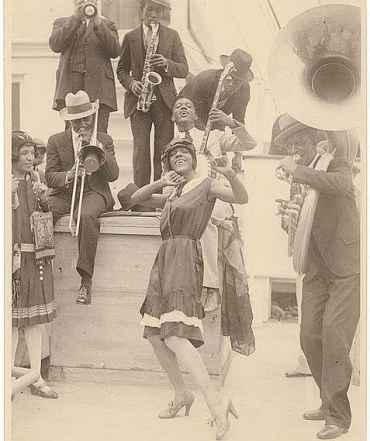 African American theatre flourished during the Harlem Renaissance of the 1920s and ’30s. Experimental groups and black theatre companies emerged in Chicago, New York City, and Washington, D.C. Among these was the Ethiopian Art Theatre, which established Paul Robeson as America’s foremost black actor. Garland Anderson’s play Appearances (1925) was the first play of black authorship to be produced on Broadway, but black theatre did not create a Broadway hit until Langston Hughes’s Mulatto (1935) won wide acclaim. In that same year the Federal Theatre Project was founded, providing a training ground for blacks. In the late 1930s, African American community theatres began to appear, revealing talents such as those of Ossie Davis and Ruby Dee. By 1940 black theatre was firmly grounded in the “American Negro Theater” and the Negro Playwrights’ Company.

After World War II black theatre grew more progressive, more radical, and more militant, reflecting the ideals of black revolution and seeking to establish a mythology and symbolism apart from white culture. Councils were organized to abolish the use of racial stereotypes in theatre and to integrate African American playwrights into the mainstream of American dramaturgy. Lorraine Hansberry’s A Raisin in the Sun (1959) and other successful black plays of the 1950s portrayed the difficulty of maintaining an identity in a society where you were often degraded.

In the 1960s there was the emergence of a new African American theatre movement, which reflected the political and social conditions in contrast to its predecessors. Amiri Baraka (originally LeRoi Jones) was one of its strongest proponents. Baraka’s plays, including the award-winning Dutchman(1964), depicted whites’ exploitation of blacks. He established the Black Arts Repertory Theatre in Harlem in 1965 and inspired playwright Ed Bullins and others seeking to create a strong “black aesthetic” in American theatre. During the 1980s and ’90s August Wilson, Suzan-Lori Parks, and George Wolfe were among the most important creators of black theatre. Their plays celebrated the history of the Black/African American experience in the arts and culture at different points in US history.